Claddagh Films is an independent film and television production company, formed in 1990 by Dermot Tynan.We produce our own short films and feature-length projects and are also available to provide development, production and post-production facilities to clients. We specialise in drama for film and television.We are in early development on our first feature-length film, a comedy entitled “Green Star Liner.”  Their film Channel 31 played at the Short Film Corner of the Cannes Film Festival and the Irish premiere was at the Galway Film Fleadh in 2010. 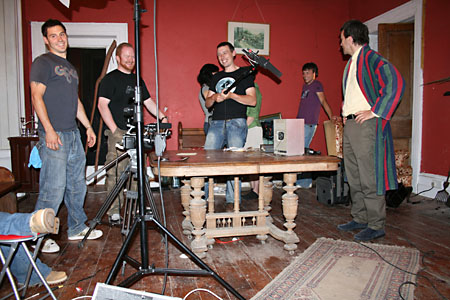