It has been on air since October 1996. 800,000 viewers tune into the channel each day. It has a share of around 2.5% of the national television market. The daily Irish language programme schedule is its core service: over six hours of innovative quality programming in Irish supported by a wide range of material in other languages.

TG4 invests over €20m annually in original Irish programming from the independent production sector in Ireland. This investment supports 350 posts in small private sector companies throughout the island.

The channel’s programmes have achieved national recognition, prestigious prizes and awards at home and abroad and sales overseas. Music, documentary and sports coverage have earned particular praise for TG4. Its regular soap-opera, Ros na Rún has made its mark as has the channel’s distinctive news service, Nuacht TG4.

TG4 employs a young dedicated core staff of 75 people from all parts of Ireland at its Connemara headquarters.
The channel’s signal covers Ireland. It is receivable directly free to air by aerial and on cable throughout the island. It is carried on digital satellite to Sky customers in the Republic and in Northern Ireland and also transmits on analogue terrestrial from a local mast on Divis near Belfast.

The functions and duties of TG4 (Teilifís na Gaeilge), a public body, are set out in Section VI of the Broadcasting Act 2001. TG4 receives an annual programme supply of 365 hours of Irish language programming from RTÉ. 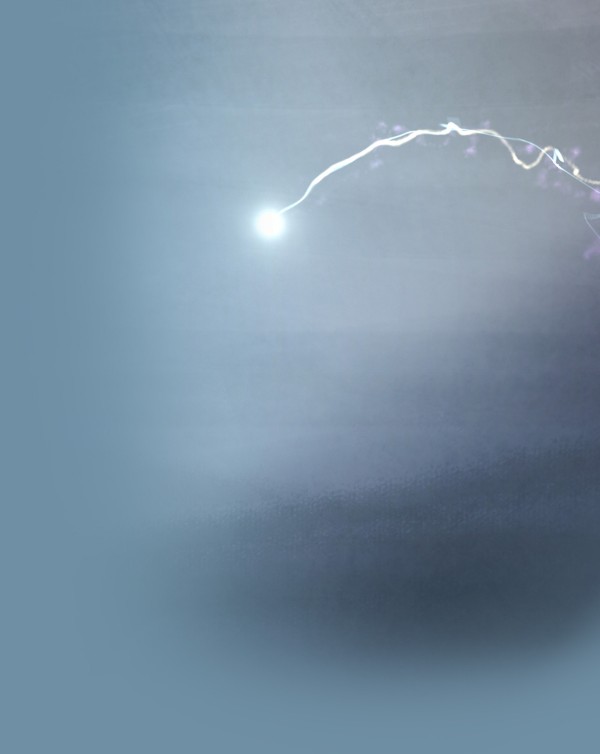