Hawkeye Films is a well-established, creative film production company specializing in documentary development and production. Established in 1994, this innovative company’s vision is still being realized by its founder, the award winning filmmaker Donal R.Haughey. As the company’s principal director and producer, Donal continues to bring to life untold stories from around the world. With a strong emphasis on social history and the arts, Hawkeye brings a unique perspective to documentary filmmaking that only Donal can do.
Hawkeye’s vision to be a world leader in bringing social histories and the arts to people through creative and innovative film production that does justice to the people and communities to whom the stories belong. 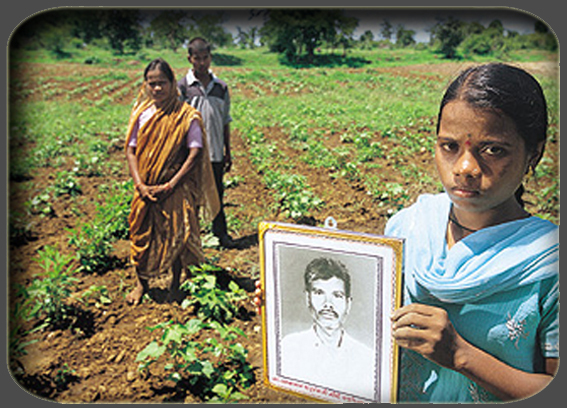