Collectively Mark Hodkinson and Richie Conroy have written over 70 hours of television including the upcoming CBBC series ‘Roy’. In 2006 they set up Snowluke Pictures. To date they have co-written and co-directed an award-winning Galway Film Centre/RTÉ short film ‘Up For Air’, and the mockumentary series ‘Fran’ for Setanta Sports / Broadcast Commision of Ireland. Snowluke also have a feature film in development with the Irish Film Board and another television series in development with TG4. 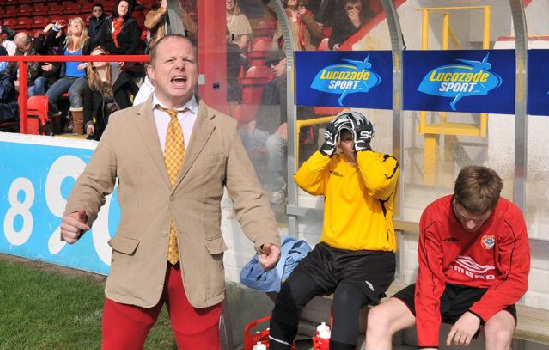