Since its inception it has produced a broad range of projects including short films, documentaries, audiovisuals and music videos.
DIG Productions’ films have screened across the world, receiving particular acclaim in the United States, including selection for both the Los Angeles International Short Film Festival and the Boston Irish Film Festival.
We  provide a wide range of services including, facilitating overseas Production Companies filming in Ireland, Script Acquisitions and are currently producing Irish and European Co-Productions. 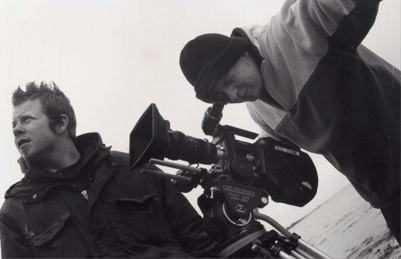